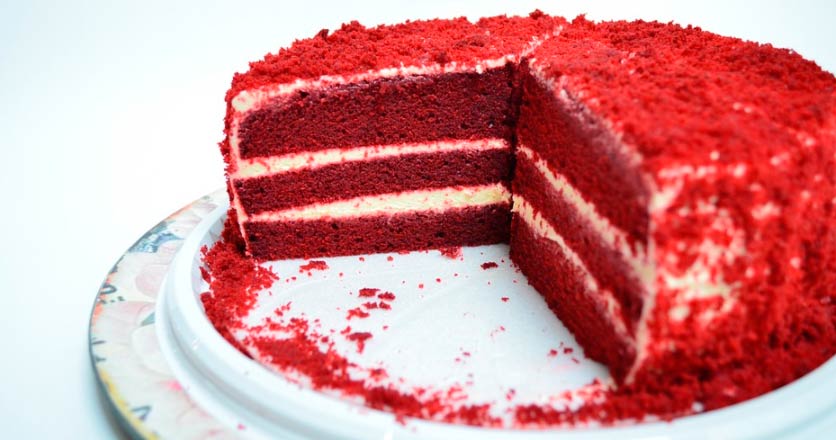 While the cream cheese is usually used in the so-called "Red Velvet Cake", the more traditional whipped cream offers another balance that also has to be valued.

To prepare the cake: the oven must be heated to 350 degrees

To prepare the frosting and finish the "Red Velvet" cake: